When the 2022 Hyundai Tucson PHEV arrives in Canada this summer as the third distinct version of the brand's dramatically redesigned compact crossover, its 261-hp plug-in hybrid powertrain will make it the most potent member of the family.

Like the conventional Tucson Hybrid announced earlier this year, the PHEV uses a 1.6L turbocharged four-cylinder engine and a six-speed automatic transmission, but a larger battery allowed Hyundai to bump total power output by 34 hp from the regular hybrid’s 227 hp. There’s also a gas-powered model that gets 187 hp from a 2.5L engine. 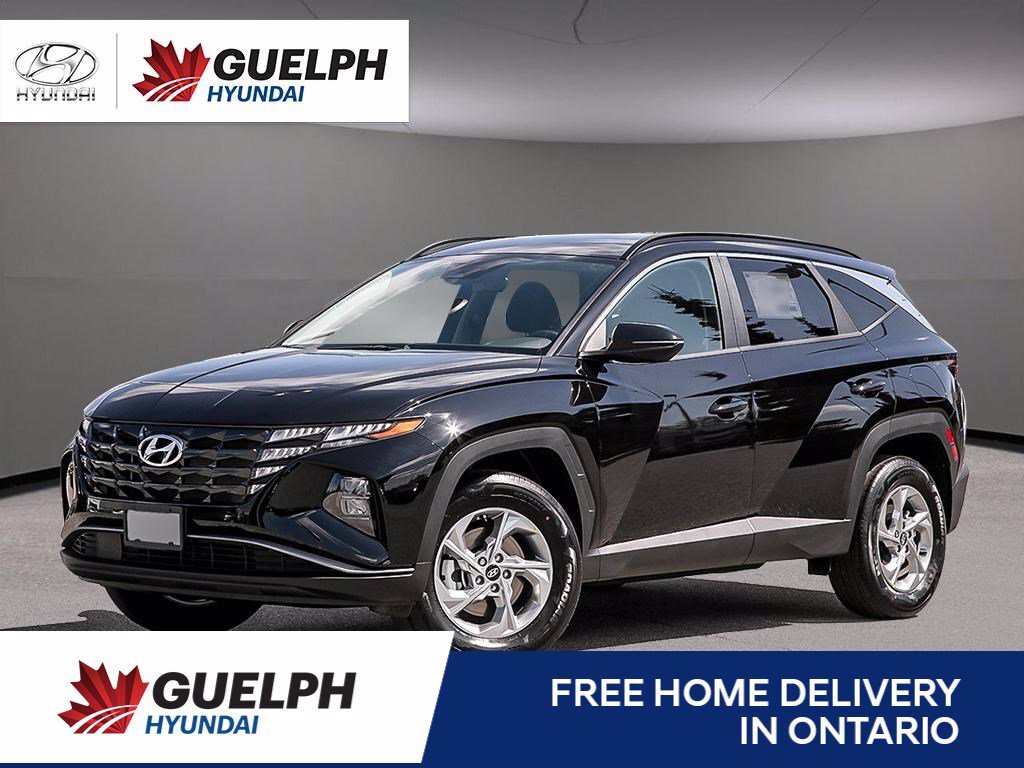 The PHEV’s bigger battery promises up to 51 km of all-electric driving range on a full charge, which happens in less than two hours when connected to a Level 2 charger. With those specs in play, Hyundai says most drivers who can charge at home and at work should be able to commute fuel-free.

Hyundai follows in Toyota’s footsteps by making the Tucson PHEV the most potent model in the lineup: the plug-in Toyota RAV4 Prime boasts 302 hp to the standard hybrid’s 219 hp and the gas-only version’s 203.

Like the Tucson Hybrid, the PHEV has standard mechanical AWD. Hyundai says its "e-handling" system promises sharper cornering responses by using the electric motor to apply braking force to the front wheels at turn-in, and then powers up the rear axle when exiting a corner for more efficient acceleration.

Hyundai hasn’t revealed pricing for the Tucson PHEV, but you can count on it to cost more than the standard Tucson Hybrid, which goes for $38,799 in Luxury trim and $41,499 when dressed in Ultimate form. Watch for Tucson PHEV pricing details closer to the car’s summertime launch.

Hyundai today also revealed details of the Tucson N-Line, the little crossover’s sportiest-looking offering. Based on the gas-powered Tuscon, the N-Line package doesn’t add any performance, but it gets a bunch of cosmetic touches for a more aggressive appearance.

On the outside, there are trim-specific 19-inch wheels; black headlight bezels, side mirrors and window trim; N-Line bumpers, grille, and rear spoiler; and dual exhaust tips. Inside, you get N-Line logos on the steering wheel, shifter and seats; leather/fabric seating with red accents that carry over to the door trim; a black headliner; metal pedals and door sill plates; and a Bose stereo. The N-Line is also the only Tucson to offer a Red Crimson paint colour, in addition to black, white, and gray shades. What New Car Models Are Coming in April 2021?