Want a Jeep Wrangler with a V8? Concept Hints at What’s to Come

Want a Jeep Wrangler with a V8? Concept Hints at What’s to Come

Jeep fans have been asking the iconic American 4x4 maker to put a V8 engine in the popular Wrangler for decades, and the company has responded (sort of) by releasing a new concept car.

The Jeep Wrangler Rubicon 392 Concept is powered by a 6.4-litre (the 392 name comes from its 392 cubic inches of displacement) V8 with 450 horsepower and 450 pound-feet of torque, which is exciting because the Wrangler hasn’t been available with eight cylinders since 1981. Back then, the V8 had just 125 hp and 220 lb-ft of torque, so this is quite the improvement.

Being a Rubicon model, this concept is Trail Rated and comes with Dana 44 axles, a full-time two-speed transfer case, chunky mud terrain tires, Fox shocks, rock rails, a Warn winch, steel belly pan, and a two-inch lift kit. Unfortunately, there’s no manual transmission in this concept, but an eight-speed automatic should do the trick. There’s also a dual-mode exhaust.

Visually, the concept also features some cool bronze accents, custom half doors, a new aggressive hood to make room for the big V8, and a new Granite Crystal colour.

Although it’s just a concept car for now, if the response is strong enough, it’s possible that Jeep will put a V8-powered Wrangler into production, so if this is something you want, make sure to let the automaker know. 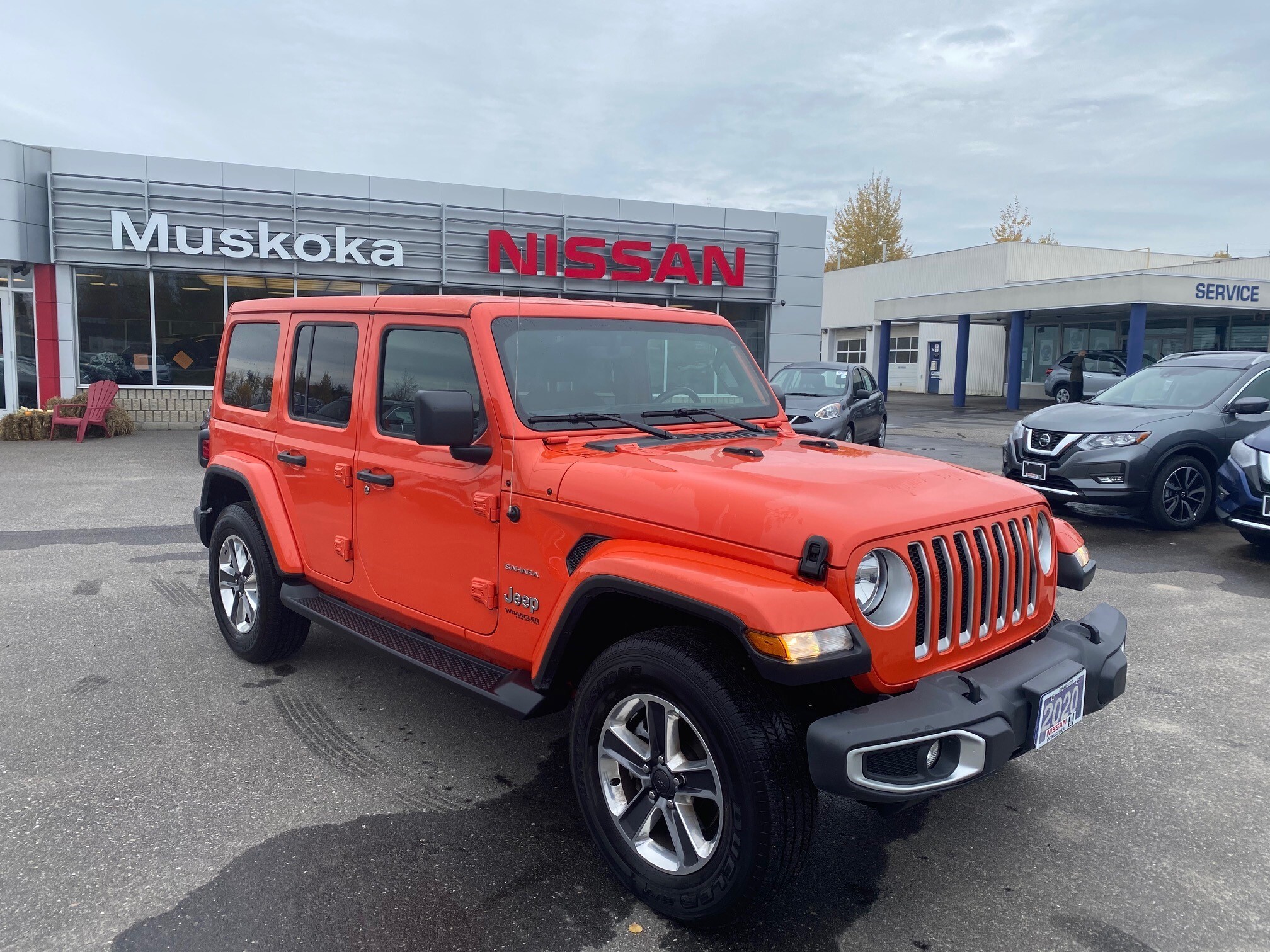 Ford Bronco vs Jeep Wrangler, by the Numbers