The Genesis G70 has received plenty of praise since it launched as part of Hyundai’s plan to take on the likes of Lexus and BMW with a luxury brand of its own.

The sedan certainly has its work cut out in a shrinking segment filled with well-regarded rivals – BMW alone sold 5,908 3 Series sedans in Canada last year, while the Audi A4 and best-selling Mercedes-Benz C-Class together chipped in another 10,741 – but it’s off to a convincing start. The G70 was named Best Luxury Compact Car in the 2020 autoTRADER.ca Awards, an impressive victory over similarly sized finalists like the BMW 3 Series, Audi A4, and Volvo S60.

Make no mistake, the 3 Series is still the yardstick by which all other luxury sedans like it are measured. But the G70 is a compelling alternative that has some clear advantages over the benchmark-setting BMW – as well a few disadvantages.

Without the cachet enjoyed by more established marquees, Genesis is making inroads through other means – and affordability might just be its most enticing. Outside of the Lexus IS and Volvo S60, none of its direct competitors is as affordable as the G70. The base version starts at a pre-tax price of $42,000, thousands less than any of its three German adversaries, while the most expensive example still undercuts the competition by a large margin.

The Genesis brand’s all-in pricing model only adds to the appeal, with all routine maintenance costs – an increasingly common inclusion among premium offerings – and freight and inspection fees built into the price. Compare that to BMW, which charges $1,000 to $1,200 for freight and pre-delivery inspection, and the G70’s price advantage grows ever larger.

There’s also an element of added convenience in the brand’s dealer-free approach; Genesis will not only deliver a new car directly to a customer, but it will pick it up when it needs maintenance and leave a loaner behind in the meantime. If time truly is money, as the old adage goes, then it’s just one more way the Genesis G70 makes for a thrifty entry in the premium sedan space.

The fact that Genesis sold 1,119 G70s in Canada last year puts it at the bottom of the segment sales chart among key competitors (even Lexus managed to move 2,258 examples of its aged IS sedan). Viewed through the lens of half-filled glass, the G70 is a rare sight on the road that is sure to stand out from the countless competitor cars out there. By comparison, BMW sold more than five times as many 3 Series sedans here last year alone – and then there are the thousands more it has peddled over the years that look mostly the same.

That it’s a reasonably stylish sedan helps it stand out, too, with the glitziest Prestige trim featuring just enough brightwork to make a statement without looking gaudy. Ditto the interior, which doesn’t look quite as modern as some of its contemporaries but comes cloaked in just enough quilted leather to almost make that fact forgivable.

It’s a Dream to Drive

BMW may be the self-proclaimed Ultimate Driving Machine, but the man behind the G70’s chassis development could have something to say about that. Albert Biermann, the former BMW exec, is a big reason why that moniker is more than just marketing fodder for the German brand. He now runs all research and development activities at the Hyundai Motor Group, which gives hope for what the future holds for the Korean brands.

With BMW’s performance division launching some of its most iconic cars under his guidance, Biermann’s name has long been cemented in M lore. Hired to work some of that same magic with the Kia, Hyundai N, and Genesis brands, the G70 is one of his first projects – and it’s nothing short of a masterpiece of what a modern, dual-purpose sedan should be.

With a distinctly German feel, the G70 blends nimbleness and firm athleticism to perfection. Even without the adaptive dampers that are exclusive to the top 3.3T Sport trim, the sedan is an agile performer that’s light enough on its toes to be playful while feeling adequately anchored to the road beneath it. When it’s time to scorch said earth, there’s a healthy 376 lb-ft of torque to play with from the optional twin-turbocharged V6 engine under the hood.

The sprint from a standing start to 100 km/h takes less than five seconds, putting it in the same company as some of its sport-tuned adversaries including the Audi S4, BMW M340i, and Mercedes-AMG C 43. Beyond that competitive quickness, the G70 serves up strong all-around performance without sacrificing comfort or approachability along the way.

With such an outstanding chassis underpinning it, the G70 is begging to be the kind of halo performance car the Genesis brand needs – and, indeed, the kind Biermann built his reputation on at BMW. While there are a couple of Sport variants, they stop short of even the scaled-back performance models from competitors, let alone the more outrageous ones (think BMW M3 and Mercedes-AMG C 63).

Considering how hot the market for performance sub-brands is, one can’t help but wonder what’s stopping Biermann and Co. from building something to put the Genesis brand on the map. It would seem the naturally aspirated 5.0L V8 from the range-topping G90 would be an outlandishly awesome fit under the hood of its smallest sibling.

Too Many Hyundai Touches

For all the upscale elements inside the Genesis G70 – quilted leather upholstery, sublime seats, power-adjustable everything – there seems to be an equal number of components pulled from the Hyundai parts bin. Switchgear and controls sprinkled throughout the cabin can be traced to donors from Hyundai’s mainstream vehicle lineup, and that’s to say nothing of the infotainment system, which is a carbon-copy of what’s offered in even the most affordable Hyundai models.

While the automaker’s infotainment interface is one of the best on the mainstream market for its intuitiveness and ease of use, it lacks the flair that’s expected from a premium system. Take the ones from Audi, BMW, and Mercedes, for example, which all feature upscale graphics and unique presentations that make them look and feel special. The Genesis system, on the other hand, sticks with simple tiles and basic imagery that don’t belong in a luxury car.

Sure, the G70 is a small sedan, but so too are its German rivals. Yet all three manage to feel far larger than the Genesis does inside – especially in the back seats. The G70’s cabin feels claustrophobic in almost every way imaginable, with limited leg, shoulder, and headroom that make it surprisingly unwelcoming to even those of average height.

The trunk, too, registers as far smaller than those of the 3 Series or C-Class, with about 50 per cent less room inside. Where the BMW and Mercedes offer 479 L and 455 L, respectively, the smallest Genesis model provides just 297 L. What’s more, it’s a shallow space that makes transporting large items rather difficult. 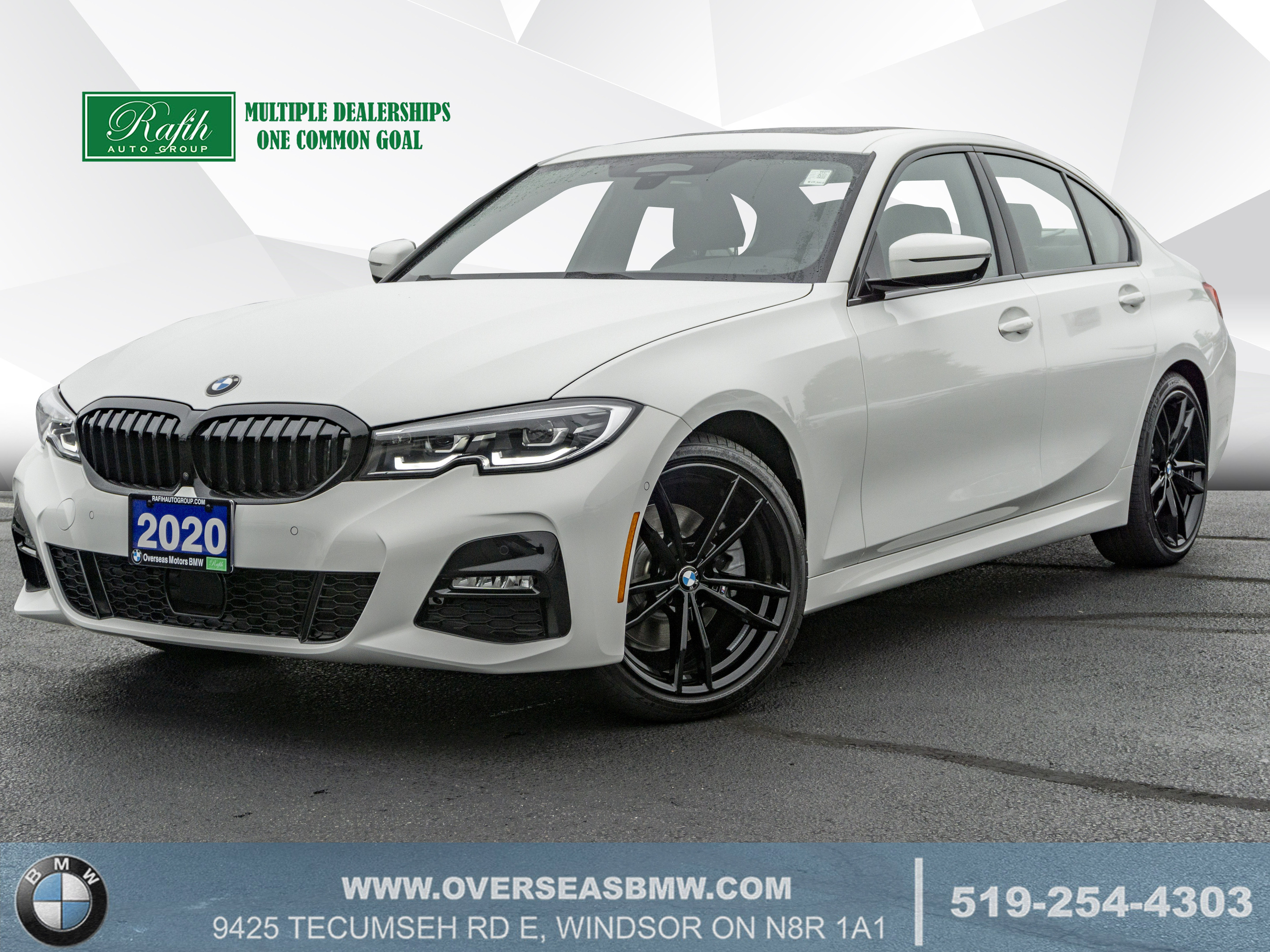